Preparations are now underway with our partner, Merciful Doctors International, headed by Dr. Ibrahim, to teach Transcendental Meditation to our first group of women in Northern Uganda. We want to share some interesting background info on the project, how it began and introduce our partner.

Here’s the story…
In the midst of many great challenges facing citizens in many parts of Uganda, some great souls have risen to become leaders, devoting their lives to help the people of their country. One of these individuals is Dr. Ibrahim Lutamuguzi, the head of Merciful Doctors International in Uganda, who is teaming up with African Women and Girls Organization for Total Knowledge-Uganda, our TM Women’s Organization in Uganda, on a new project with vulnerable women in Northern Uganda. 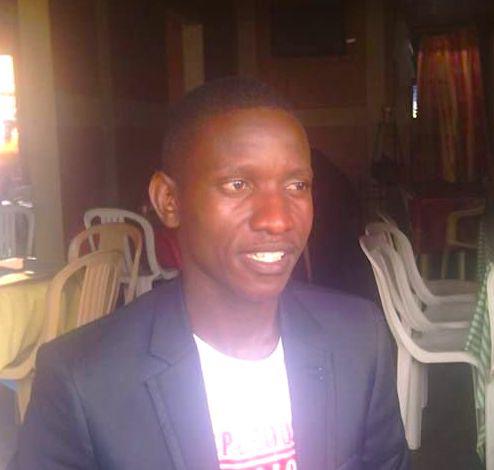 From Dr. Ibrahim:  When I became a doctor I had a dream of changing people’s lives through technology, and through finding a holistic approach to promote good health and well being for the less privileged individuals in our society. It was very important to me to use my skills to help others, because most of my people in my country are not educated, and there is so much stress, and especially in Northern Uganda, the traumas of war have brought great trauma and loss of life for many.

Helping vulnerable women In Northern Uganda
In Northern Uganda, the war perpetrated by the Lord’s Resistance Army (LRA) has left many, many widows, victims of domestic violence, and girls forced into childhood marriages. In Northern Uganda there are also thousands of refugees from war zones in Sudan and Congo, who are suffering from the impact of stress and trauma.

My life mission shifted to implementing programs to help these women by creating a clinic offering maternal health care, and to help them develop skills such as traditional birth attendants (TBA). I formed the Merciful Doctors International on 02 October, 2014 and succeeded in registering as a non-profit organization in 2017.

My goal was to help empower the most needy and least privileged individuals to live a good life over all the world.

At that time we began researching potential partners who were also working with women to help promote health and stress management. On the internet we found the international TM Women’s organization, and we contacted them because their program of Transcendental Meditation looked so good—natural and easy to learn, and does not require you to change your faith.

We were fortunate to find that we could learn TM in Kampala, which we did a few months later. TM has helped me to be more relaxed and peaceful. My life is now so good and I don’t get stressed, I am less fatigued, and my memory is good and I don’t forget things. TM is so easy to learn and to do, and I realized it would be so valuable to share it with the very challenged groups of women I work with in Arua. I started talking about TM to people here, and many, many women want to learn now.

I am grateful to be starting to work with African Women and Girls Organization for Total Knowledge-Uganda, the women and girls TM organization with main center in Kampala, and we are eagerly waiting for our TM courses to start!!!